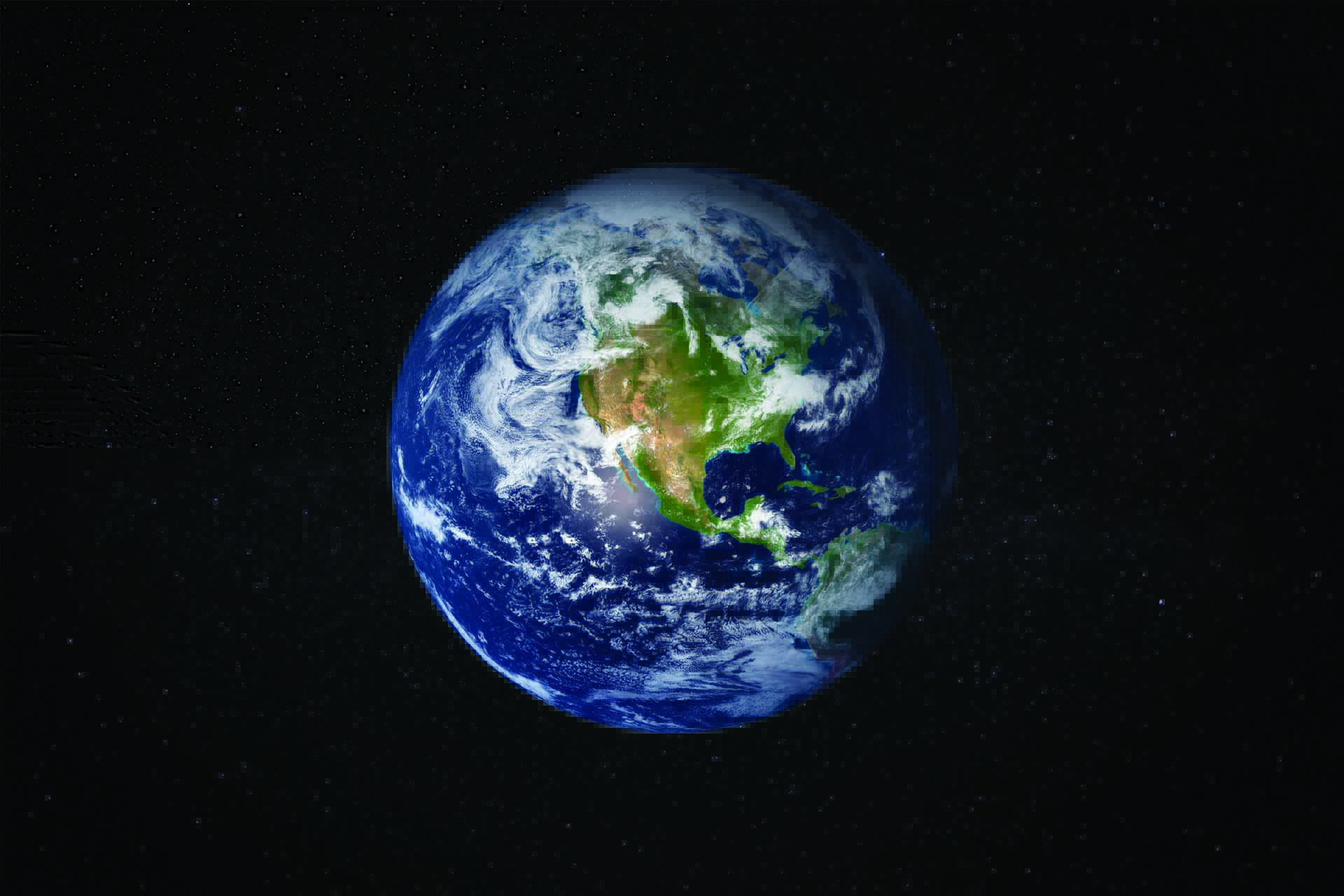 Anyone who has worked in technology understands the impact data science has had on businesses and consumers. But the power of data isn’t just about making products more consumer-friendly, or companies more efficient and competitive, or even making customers more satisfied. It also has a big impact on how we confront the massive challenges that we, as humans, face.

Climate change is one of them.

The climate emergency is arguably one of the biggest, if not the biggest, threats to humankind. It’s affecting every country on every continent. It’s disrupting national economies and destroying lives. Weather patterns are changing, sea levels are rising, and weather events are becoming more and more extreme.

However, with access to data and cutting-edge technologies at our fingertips, we can limit the effects of climate change. And non-profit organizations and businesses alike are using the power of data and analytics to take on the challenge. Let’s take a look at some leading examples:

Rising sea levels is one of the most severe impacts of climate change, threatening to inundate small-island nations and coastal regions by the end of the century. Projecting where and when that rise could translate into increased flooding and permanent inundation is extremely important for coastal defence and planning.

During the 2020 Super Bowl, Climate Central predicted how 50 years of sea level rise could entirely engulf Miami’s Hard Rock Stadium. Its analysis found that most of the stadium property faces exposure to annual flood risk by 2070 if emissions of heat-trapping gases continue to grow unchecked⁠.

Across the pond, Climate Central data suggests that the UK is among the top 20 countries most likely to be impacted by subsequent surging sea levels if global temperatures continue to rise as predicted. Huge parts of Lincolnshire, London and Kent are expected to be hit by annual coastal floods in the next 30 years.

However, in the coming decades, the greatest effects will be felt in Asia. China, Bangladesh, India, Vietnam, Indonesia, and Thailand are home to the greatest number of people who live on land today but could be threatened by permanent inundation by 2100 – 151 million in total, with 43 million in China alone.

These are just three examples of how Climate Central is using data and predictive analytics to help citizens, communities, businesses, organizations, and governments understand the consequences of different carbon pathways and navigate the shifting waters of our warming world.

The destruction of forests accounts for nearly one-fifth of all greenhouse gas emissions every year. In tropical rainforests, deforestation has accelerated on the heels of rampant logging – up to 90% of which is done illegally, under the radar. Stopping illegal logging and protecting the world’s rainforests may be the fastest, cheapest way for humanity to slow down climate change.

The Rainforest Connection is a group of engineers and developers committed to building technology to help locals – like the Tembé tribe from the central Amazon – protect their land, and in the process, protect the rest of us from the effects of climate change. Chief Naldo Tembé reached out to The Rainforest Connection in the hope of finding ways to collaborate and stop illegal loggers from destroying their land. Together, they embarked on an ambitious plan to address the issue using recycled cell phones and machine learning.

The team built the world’s first scalable, real-time detection and alert system for logging and environmental conservation in the rainforest. They strategically placed modified smartphones, powered by solar panels, in trees to act as listening devices in the threatened areas, continuously sending audio to cloud-based servers over a local mobile network.

Once the audio reaches the cloud, Google’s machine learning framework, TensorFlow, analyzes all the auditory data in real-time and listens for chainsaws, logging trucks and other sounds of illegal activity that can help them pinpoint problems in the forest and alert response teams.

Tropical deforestation is one of the main contributors to climate change, but this low-cost, highly effective technology is helping to reshape the future of forest preservation and wildlife conservation around the world.

Farming for the future

It’s a fact that farmers are used to dealing with weather, but fluctuating temperatures and rainfall patterns caused by climate change are severally impacting crop productivity and global food security. So much so that the productivity of crops and livestock has slumped by 21% since 1961.

Farmwave is an agricultural technology firm committed to helping farmers obtain accurate, timely and comprehensive information about their crops. Its mission is to transform the world’s agricultural information into AI data models that power better decisions that help preserve the future of farming amid climate change.

With these sophisticated AI data models, growers can determine crop maturity, conduct yield estimates, identify pest damage and act on crop disease alerts from their smartphones – in hours, rather than weeks. Compared to other AI agricultural apps, Farmwave has the highest accuracy for diagnosing crop pathogens and pests. Growers from around the world can also connect, find answers, and share critical information with each other about the crops they grow and the food we eat.

Through this technology, Farmwave says that farmers can reduce crop destruction and increase yields by an impressive 20-30%.

From climate change to climate action through data

Thanks to the advances in data science, countries, communities and societies, can process enormous volumes of complex climate data, establish correlations when required and provide real-time analytics.

As these remarkable data-driven examples show, mitigation and adaptation are key to helping us respond to the climate change crisis and limit its effects in the years to come. 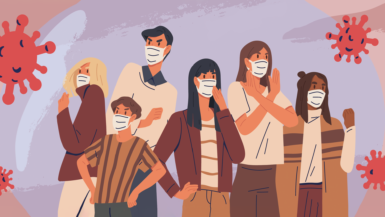 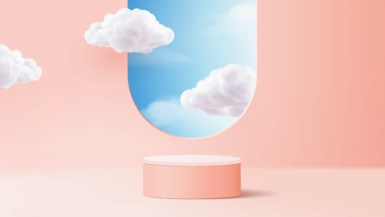 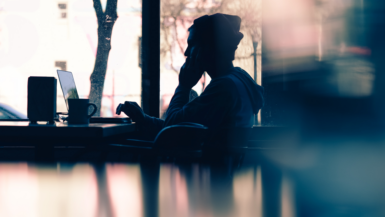 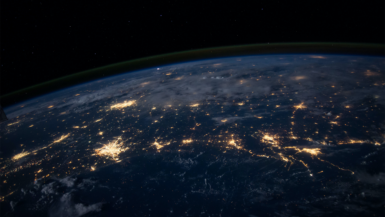 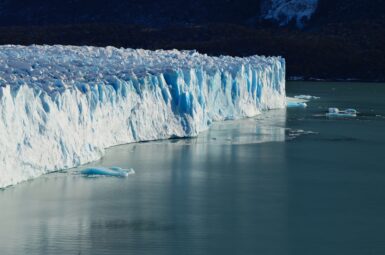 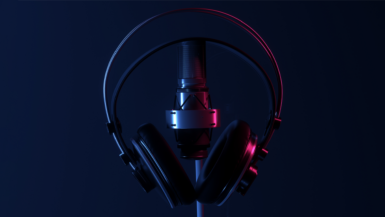